This week I received a copy of Sor Juana Inés de la Cruz, a new cover I designed for W. W. Norton and art directed by Debra Morton Hoyt. The final cover printed beautifully, thanks in large part to an amazingly detailed painting of Sor Juana from the 17th century (I love her eye staring down the viewer). 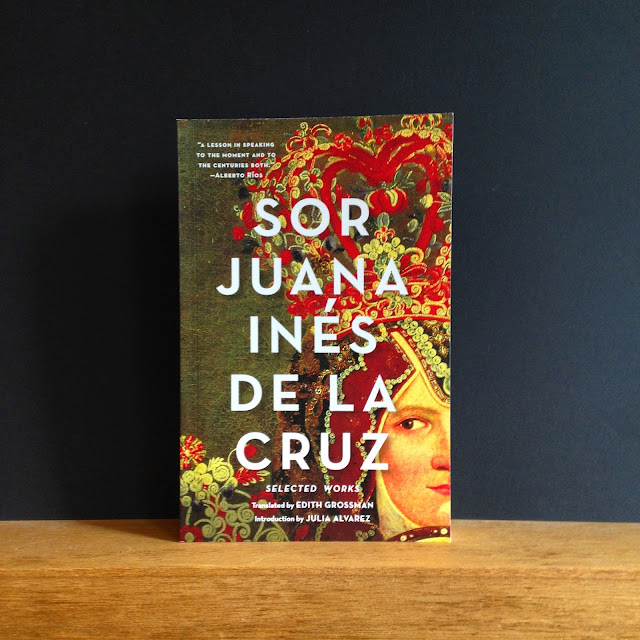 The original painting before cropping/recoloring: 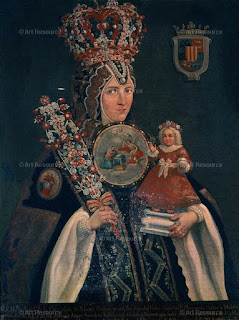 As a book designer, you go through so many comps in a year, it's easy to forget what you sent in for the first round. Sor Juana was a title I worked on almost a year ago, but I was reminded of the other designs I turned in after receiving the printed book. Luckily, this project had a fairly quick approval process and we moved forward with just slight revisions on the cover above. Here are a few other typographically driven comps I was pleased with (though I fully understand why the final was chosen): 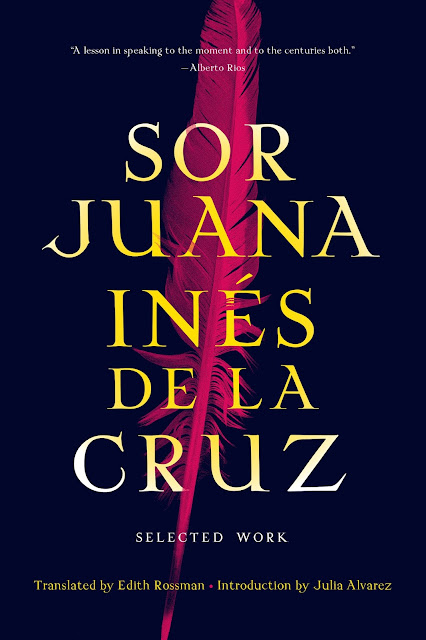 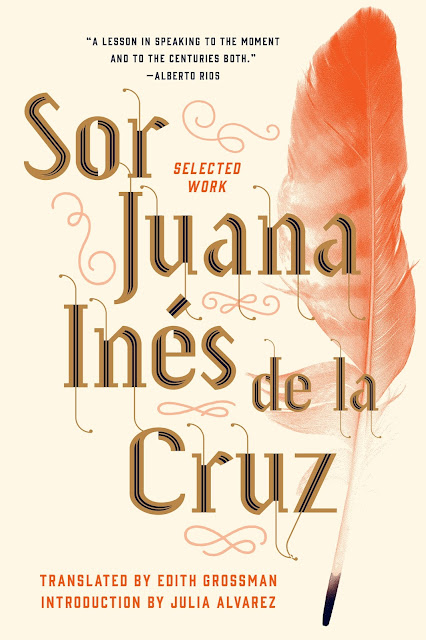 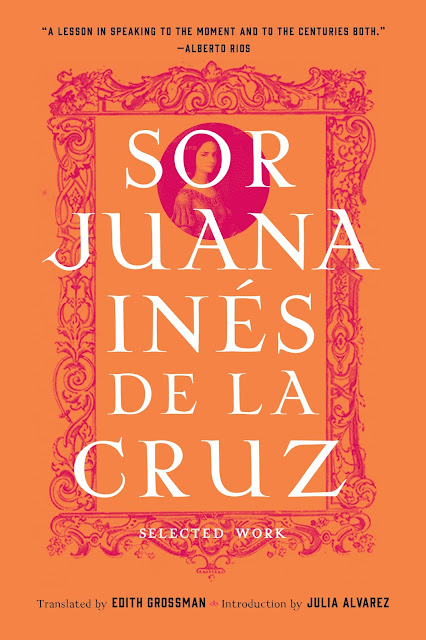 The Price of Thirst

A newly released book about our global water crisis, published by University of Minnesota Press.

The idea was to position this title in the trade market as much as possible, while setting it apart from other covers about the water crisis which incorporate water imagery.

The first option I showed is a graphic approach. The water droplet is multiplied and creates an alarming visual: 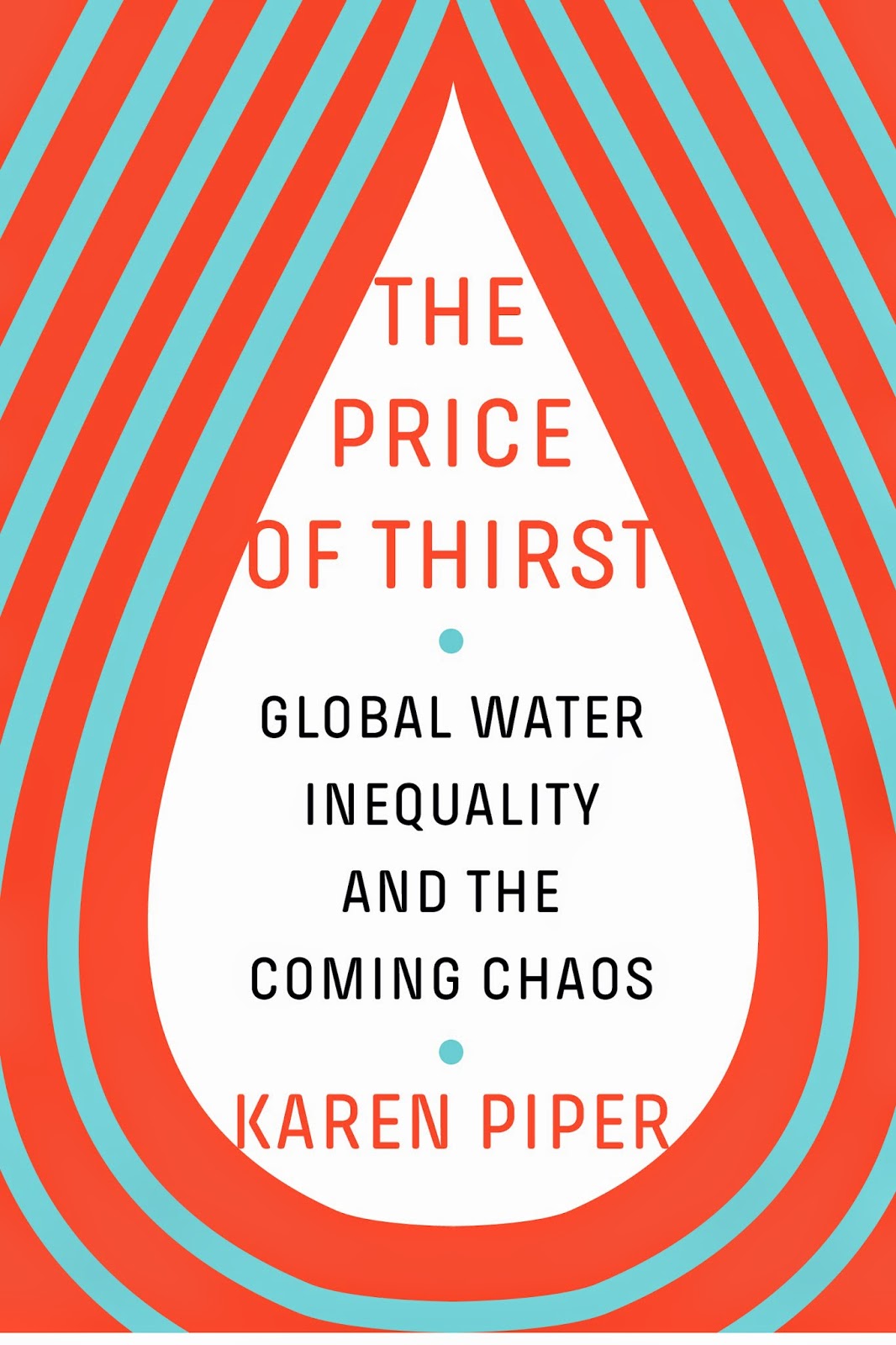 The final cover is below. The image, by Amit Dave, is a haunting photo. My art director, Rachel Moeller, described the photograph as succinctly representing the "thirst" and "chaos" of the title. I didn't want the type to overwhelm the impact of the image, so it is clean and bold. The cover type is also incrementally scaled down as as visual metaphor for the diminishing water supply: 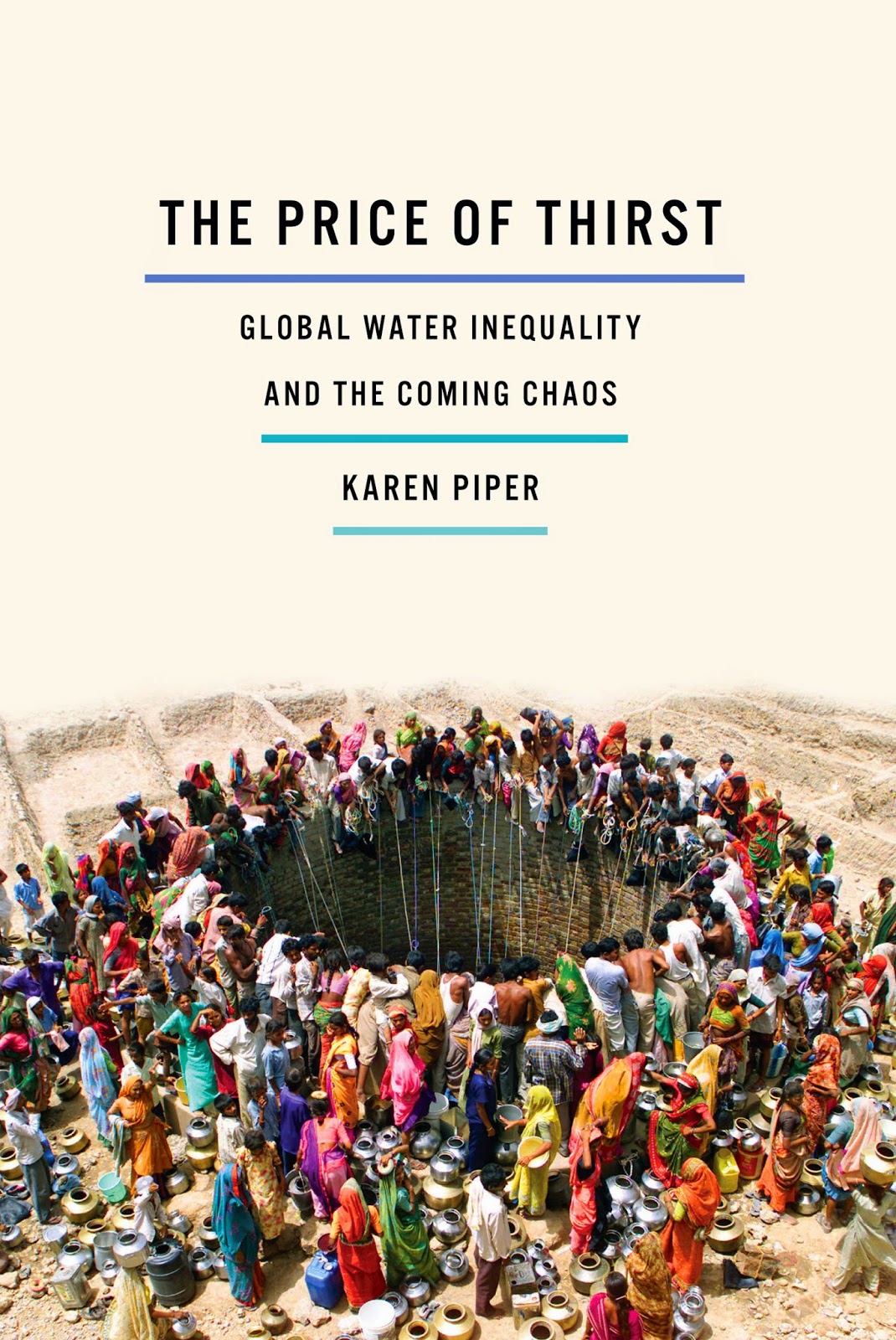 Last year, Graywolf Press assigned me Leslie Jamison's extraordinary book, The Empathy Exams. The book has gone on to become a New York Times bestseller, no small feat for a work of essays.

Essays and short story collections can be difficult to design for. Typically, I try to hone in on one of the essays and tie the cover into the imagery and theme of that essay.

The title essay is about the author’s time working as a medical actor, where she would act out symptoms for medical students to diagnose.  I didn't necessarily want to portray the book in a sterile, cold way related to a hospital setting, rather I wanted to evoke the feeling of empathy. I used warm colors and paint to project the rawness of the writing.

A heart, the source of empathy, or at least what we use as a visual for love, was an initial starting point. As a nod to the medical part of the essay, a graphic illustration of a heart is used. 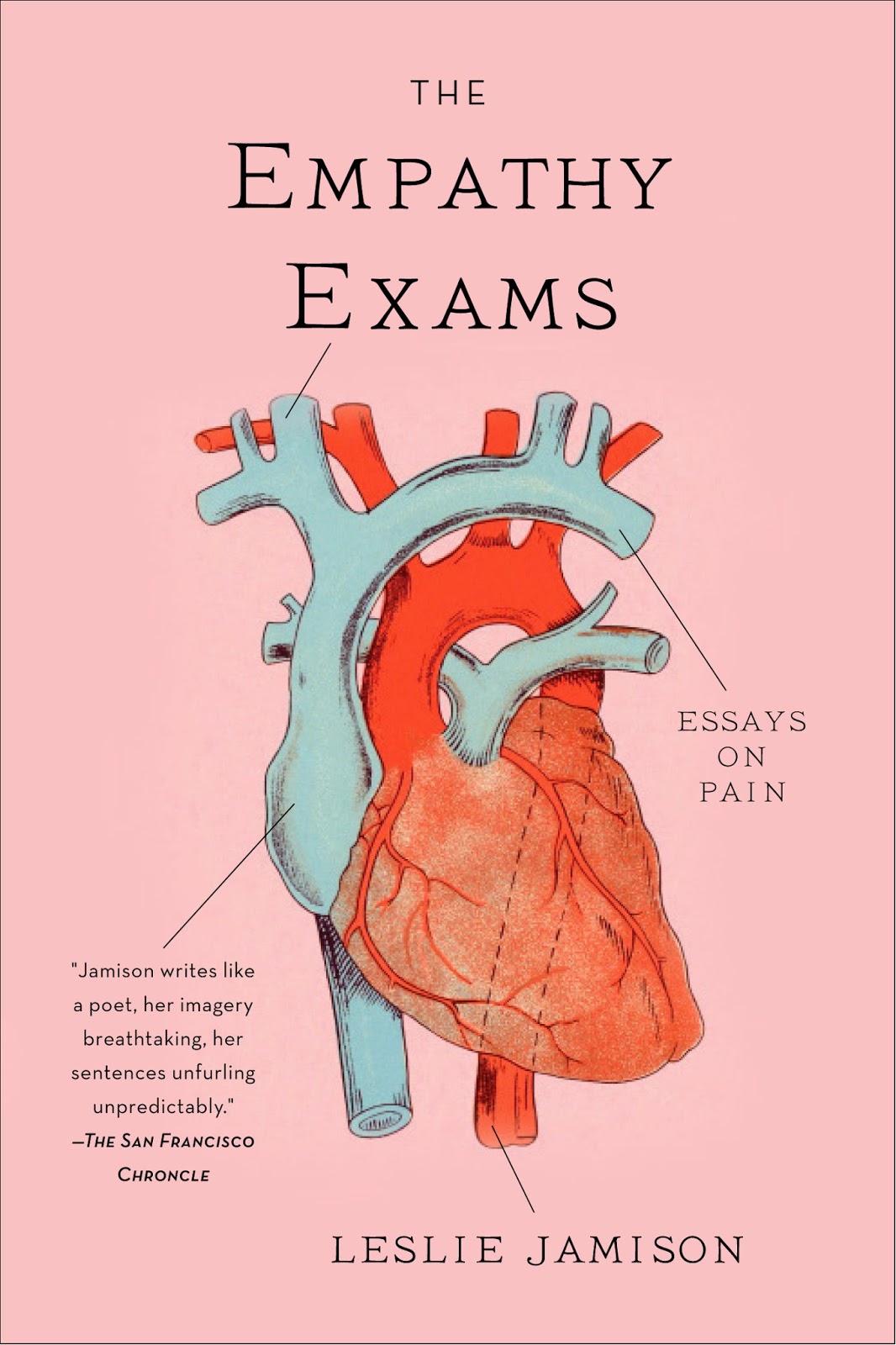 The photo used below made me think of a hospital setting with different ailments being diagnosed. 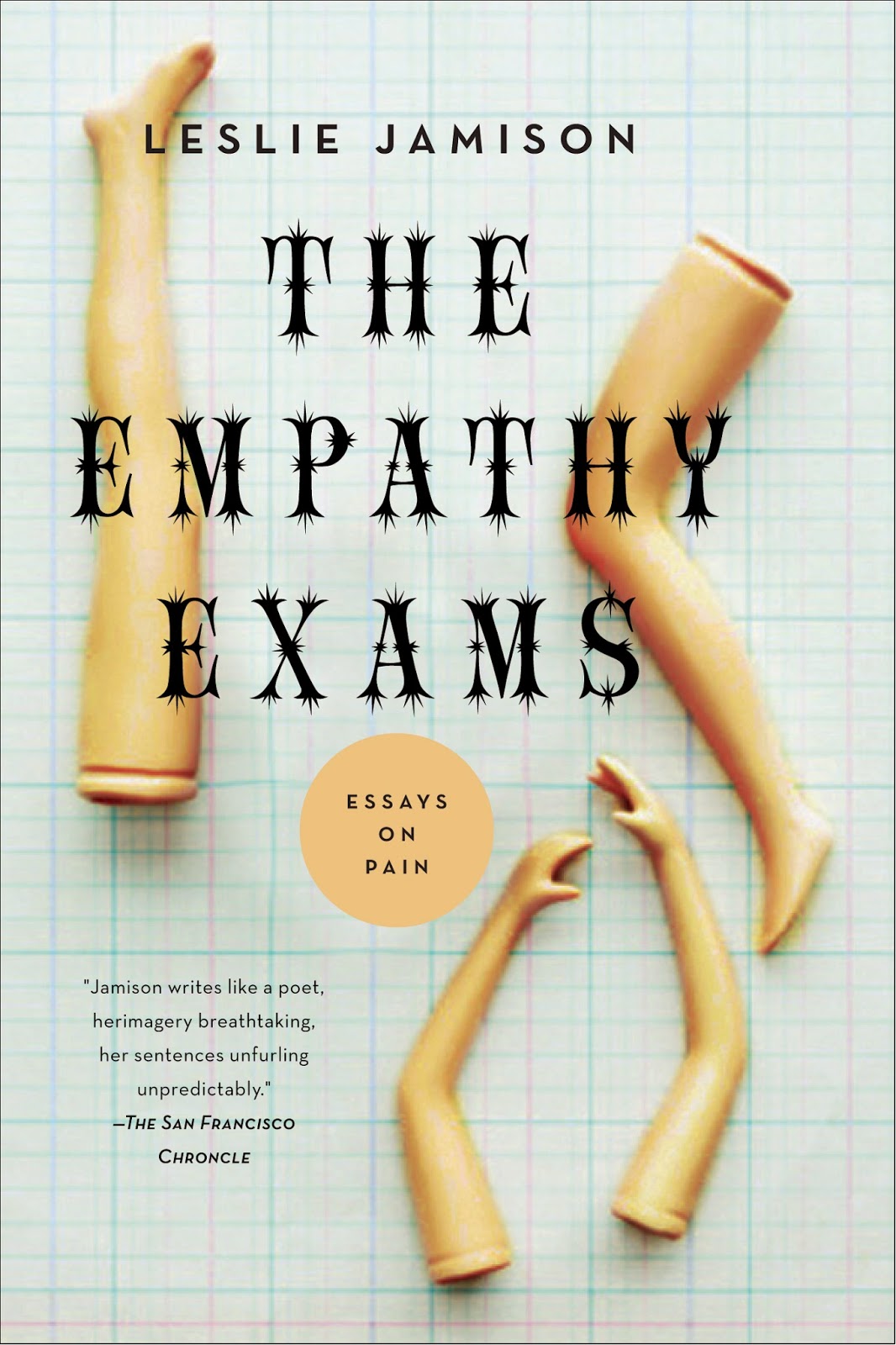 Below is an illustration I made of a hospital gown. I liked the transparency and simplicity of the gown, but I assume it came off too cold. 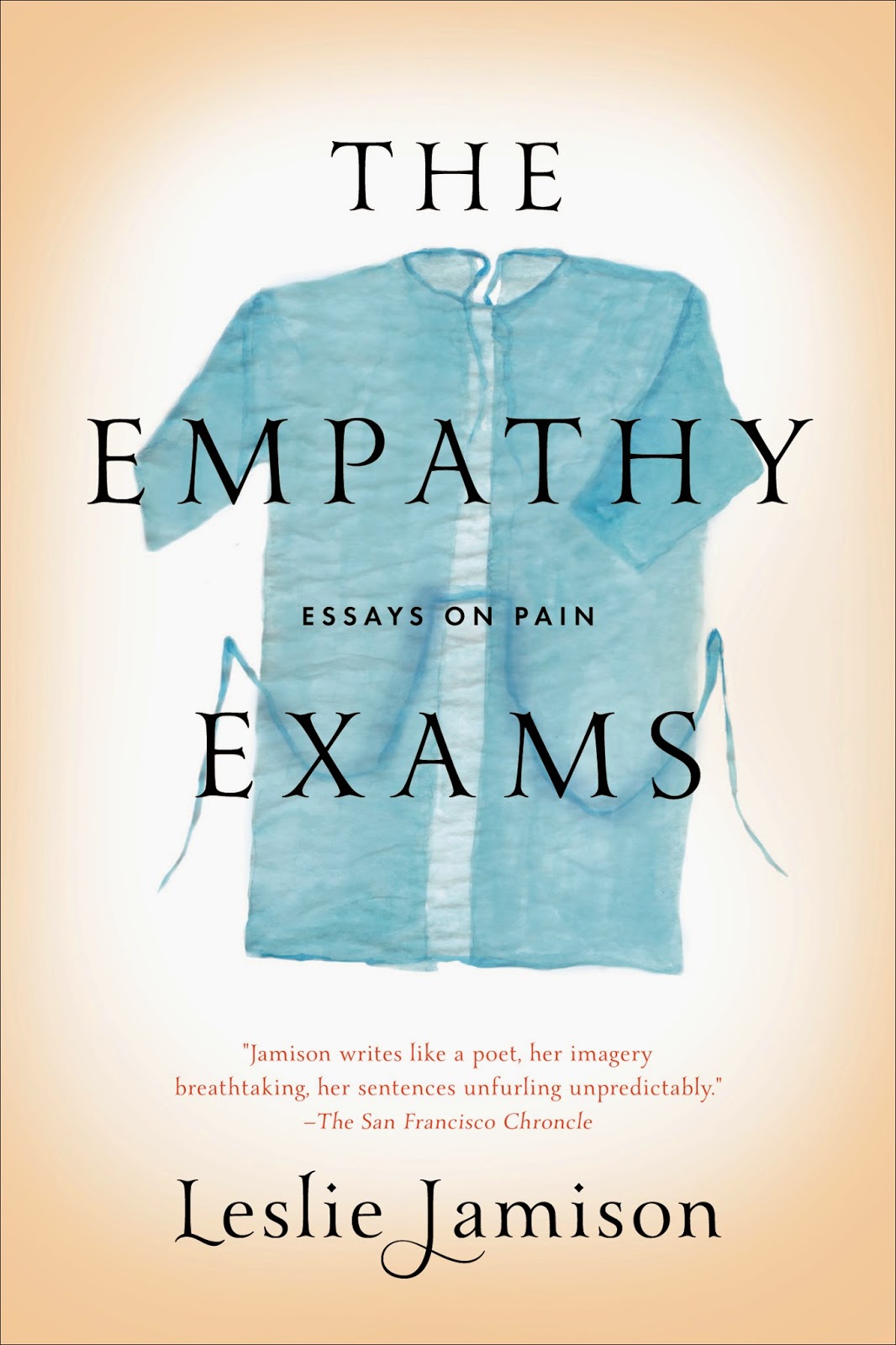 We kept refining the one with the heart, trying multiple color treatments. These comps used hand-painted type (based on a font). I liked the slight indication of pain with the the spiked letters. It became clear the type was not working for Graywolf though, so I refined the lettering for legibility and brought back in the subtle color variations from the original painting. 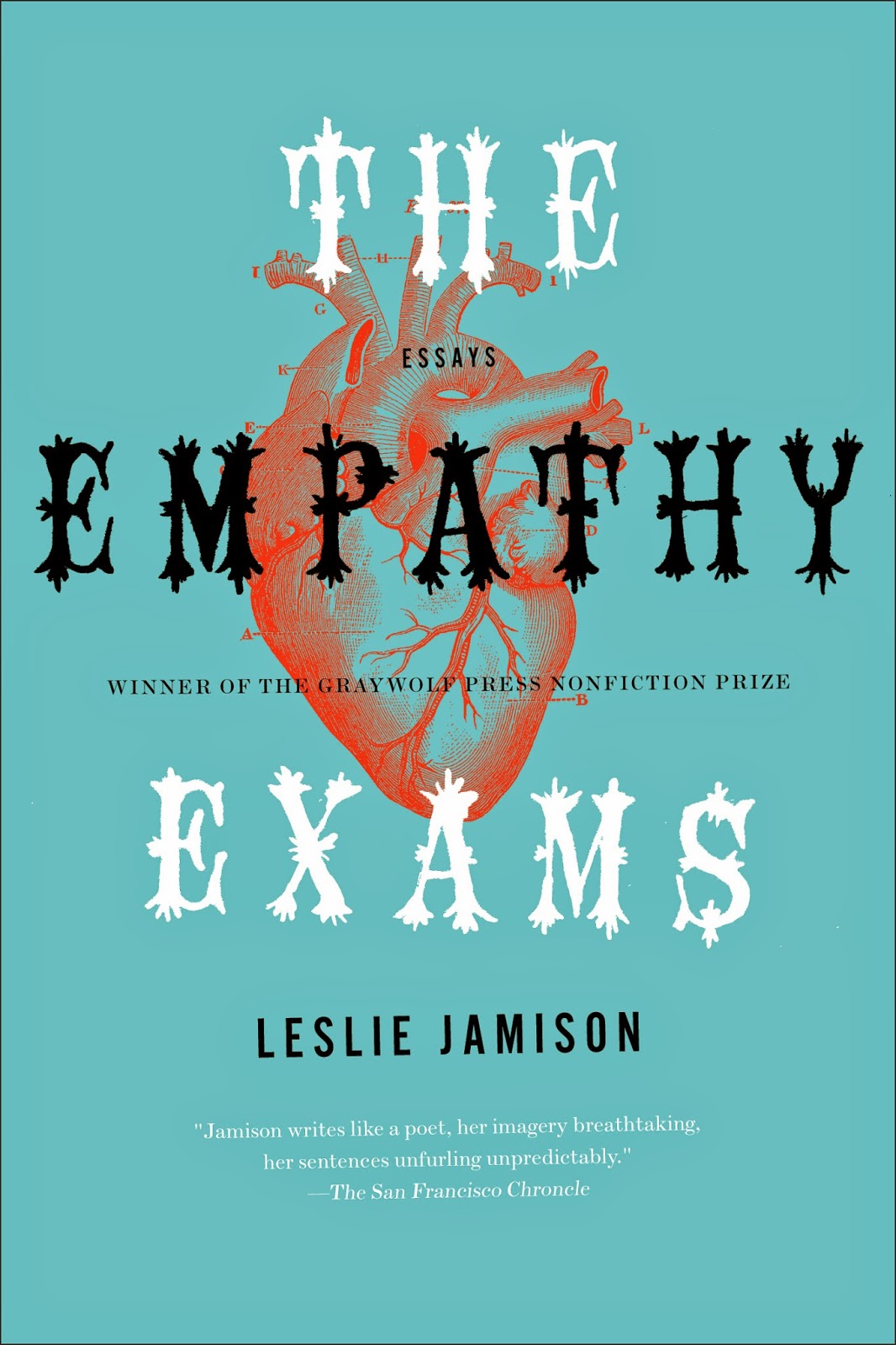 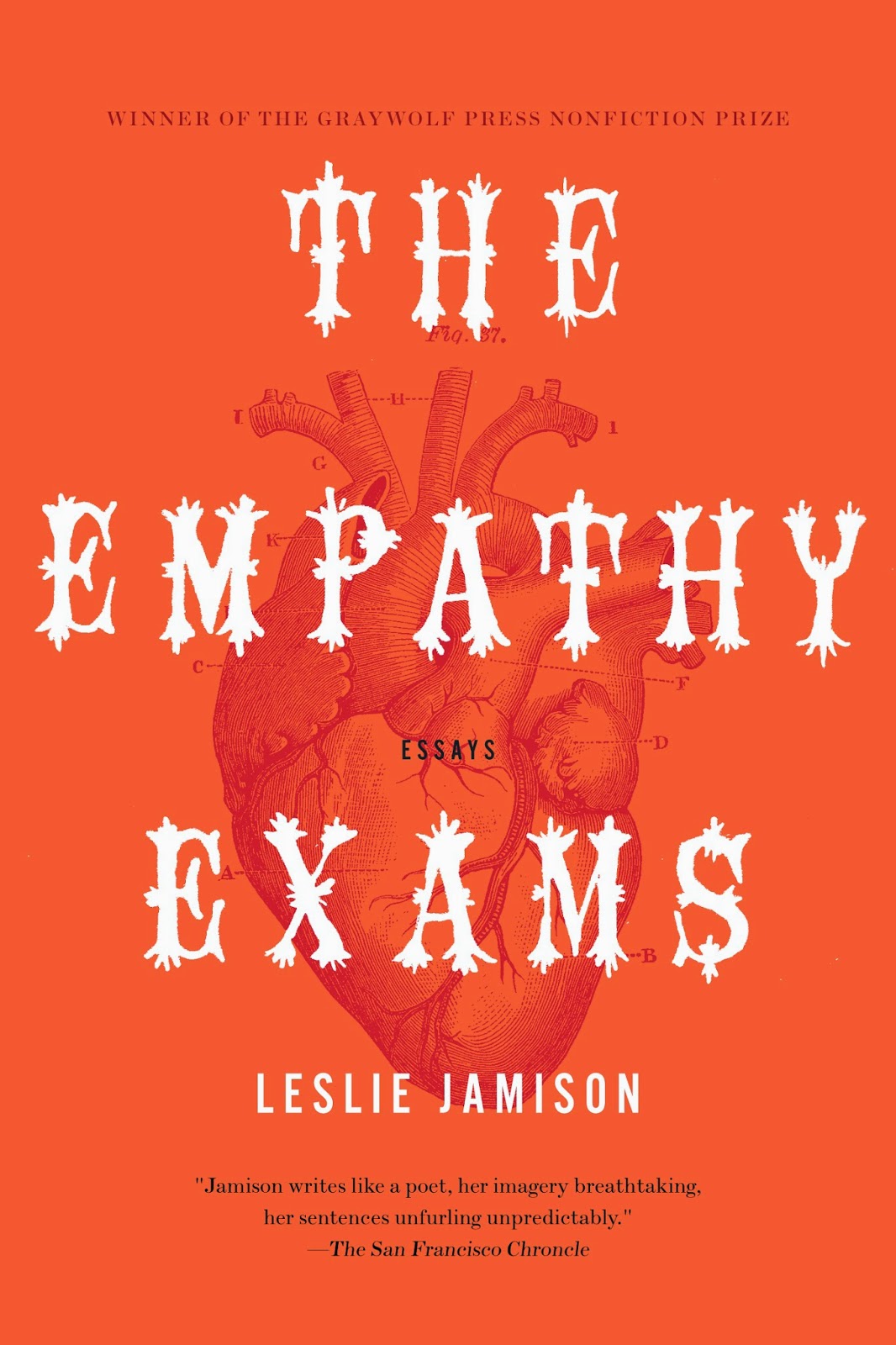 The final design is below: 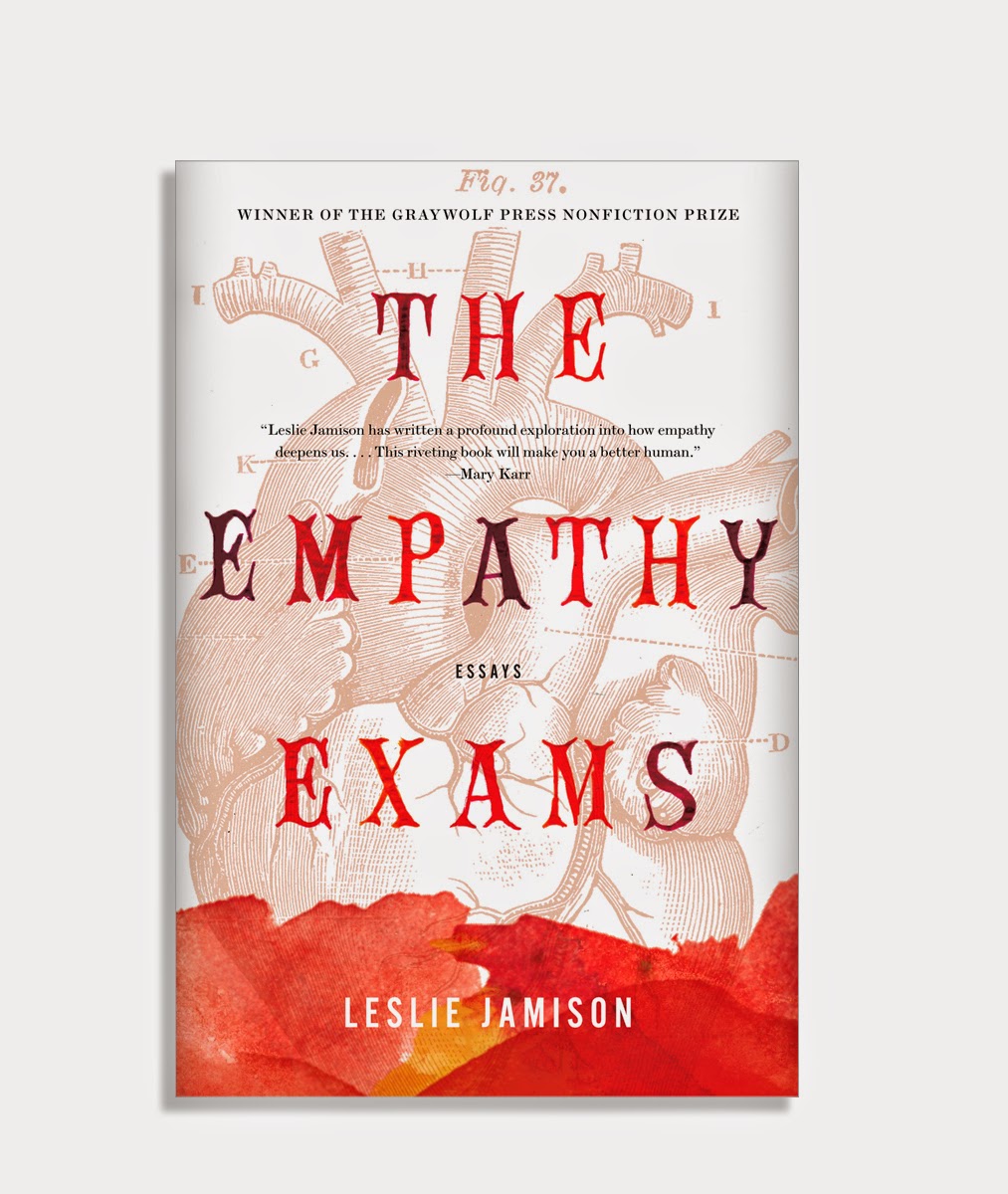 Brain on Fire is an inspiring memoir by Susannah Cahalan, a New York based journalist. Here is an excerpt from the author's site:

My memoir Brain on Fire chronicles the swift path of my illness and the lucky, last-minute intervention led by one of the few doctors capable of saving my life. As weeks ticked by and I moved inexplicably from violence to catatonia, $1 million worth of blood tests and brain scans revealed nothing. The exhausted doctors were ready to commit me to the psychiatric ward, in effect condemning me to a lifetime of institutions, or death, until Dr. Souhel Najjar—nicknamed Dr. House—joined my team. He asked me to draw one simple sketch, which became key to diagnosing me with a newly discovered autoimmune disease in which my body was attacking my brain, an illness now thought to be the cause of “demonic possessions” throughout history.


The original direction on this cover was for it to be warm, clean, and evocative—something that may allude to the medical aspect of the writing but still look approachable and human. The publisher nixed the idea of a photo of the author on the cover, so these were to be type driven comps.

Here are a few of the 1st round comps: 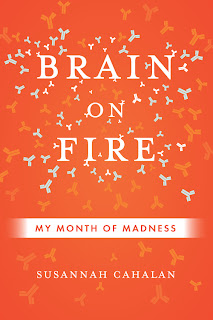